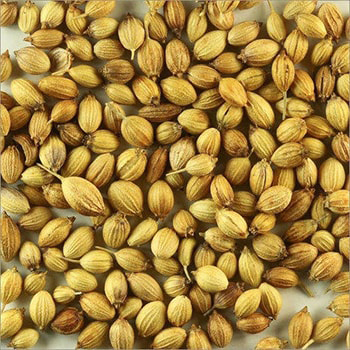 Fresh Coriander Seeds
Price And Quantity
Product Specifications
Product Description
Fresh Coriander Seed is an important spice crop and occupies a prime position in flavouring substances. It was one of the first spices to be used as a common flavouring substance. The entire plant when young is used in preparing chutneys and sauces, and the leaves are used for flavouring continental curries and soups. They are also used for flavouring pastry, biscuits, buns and cakes, and in flavouring liquors, particularly gin. Coriander seeds are also known for their medicinal properties and are considered carminative, diuretic tonic, stomachic antibilious, refrigerant and aphrodisiac. As such, Fresh Coriander Seed is a frequent ingredient in the preparation of Ayurvedic medicines and is a traditional home therapy for different ailments.
Trade Information
Related Products 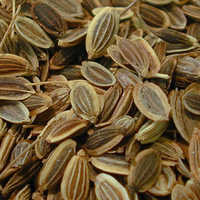 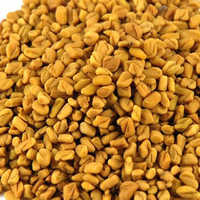 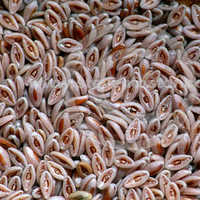 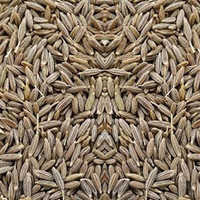 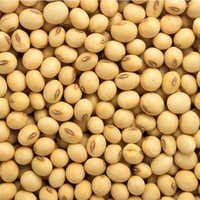 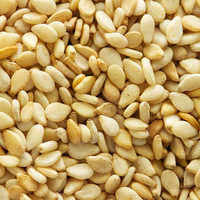